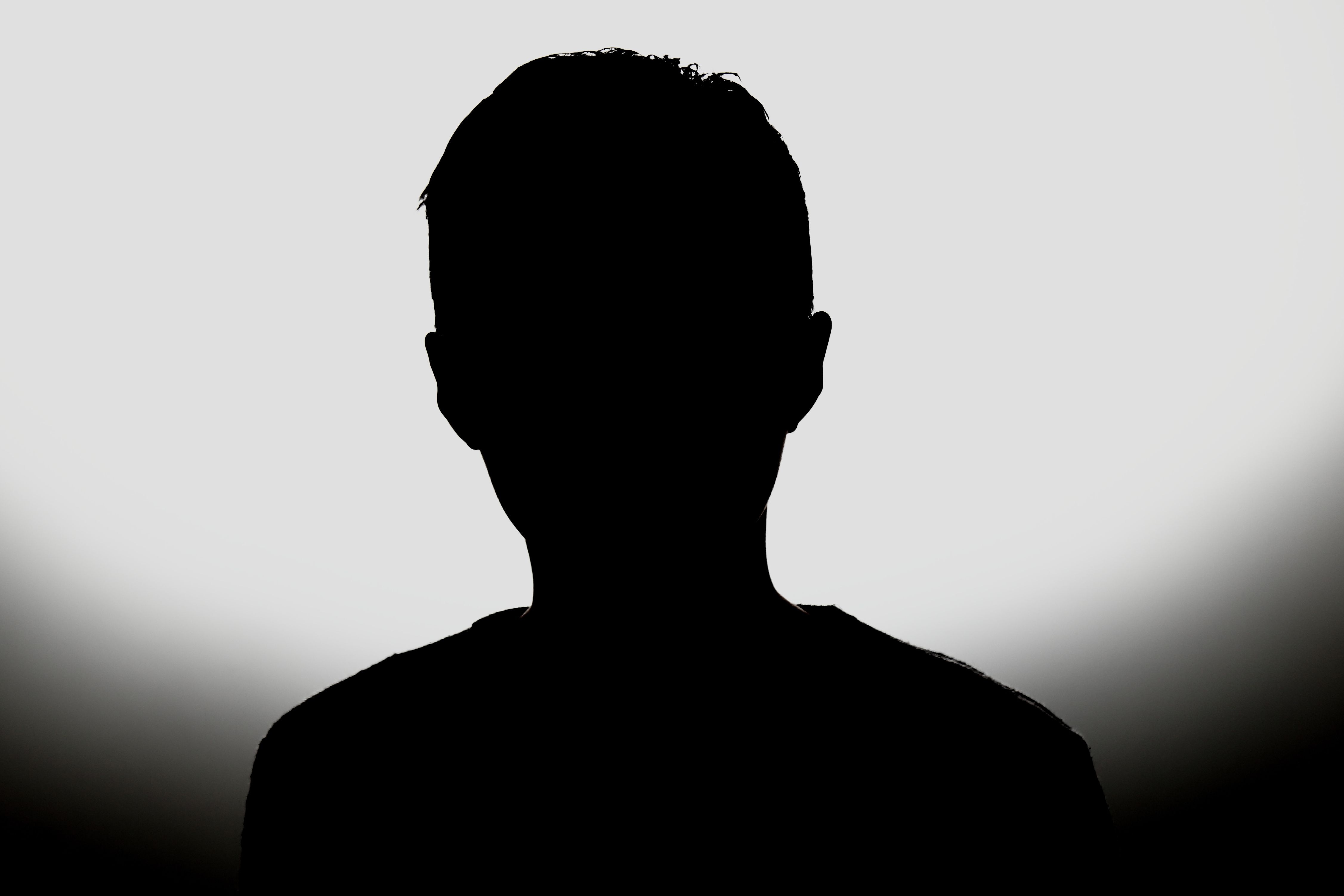 Abused children can suffer from mental illness for up to 70 years after being abused for the first time, according to a study.

British researchers said victims were at risk of developing illnesses decades later, even though they had no mental health issues in early adulthood.

The experts, who evaluated data from 56,000 participants, said their work highlighted the potentially important association between child abuse and disorders such as depression, anxiety, substance abuse and schizophrenia.

The researchers said that while some studies have shown the association between child abuse and mental illness, none have shown the link between middle age and old age.

“Our study supports a series of existing findings which all demonstrate a clear association between child abuse and poor mental health outcomes in adulthood,” said Dr. Frederick Ho, lead author of the study of the University of Glasgow, published in The Lancet,

People who experienced three or more types of child abuse – physical abuse, physical neglect, emotional abuse, emotional neglect, and sexual abuse – were particularly at risk. They were almost twice as likely to suffer from mental health problems as those who had not been abused.

“We also show that those who reported heavy drinking were more vulnerable to mental disorders and behavior syndrome as a result of child abuse,” Dr Ho said.

â€œThis suggests that abused children who also have alcohol problems represent a subgroup particularly vulnerable to mental illness and should be better supported.

“Our results indicate that the potential mental health consequences of child abuse are apparent up to 20 to 70 years after occurrence, even in people with no history of mental disorders in early adulthood. . “