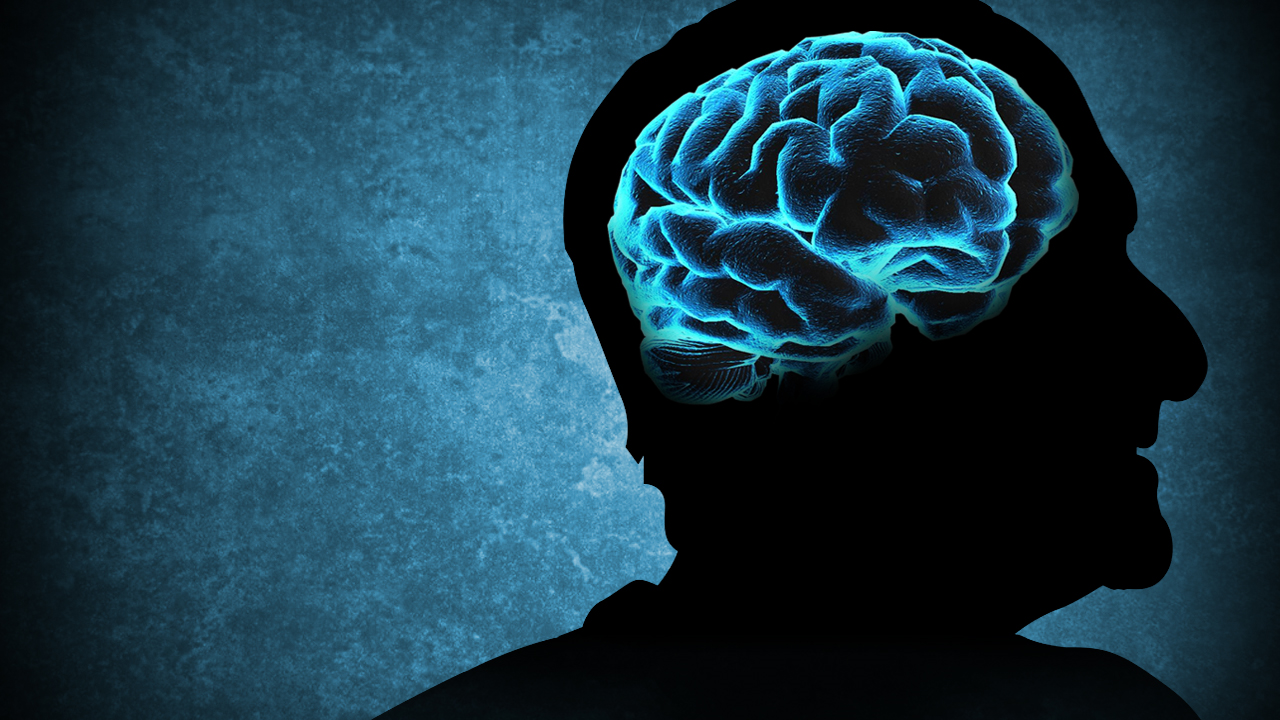 ALBANY, NY (NEWS10) – On Wednesday, Governor Kathy Hochul announced the availability of more than $14 million in annual funding for 14 new Assertive Community Treatment (ACT) teams across the state. Officials said the additional funding will contribute to new, innovative and effective community-based treatments to serve people who do not respond well to traditional services.

ACT is a highly effective community mental health program that serves people with serious mental illness, who have not responded well to traditional mental health and rehabilitation services. An estimated 892 new clients are expected to receive help in a variety of innovative ways, including reducing their substance use, finding employment and securing housing.

According to officials, the services are usually provided in the community, to help these people overcome real-world challenges while learning new skills. Services they said that provide treatment, rehabilitation and support, in addition to maintaining their relationships with family and friends.

Regions to be served include:

Additionally, Act Teams supports the Governor’s plan to improve the health care system and provide services to vulnerable New Yorkers living with mental illness. Initiatives in the proposed budget plan include a historic increase of $577 million for critically important community mental health programs and services. The governor is also proposing a $25 billion housing plan to create and preserve 10,000 supportive housing units over the next five years to prevent homelessness.