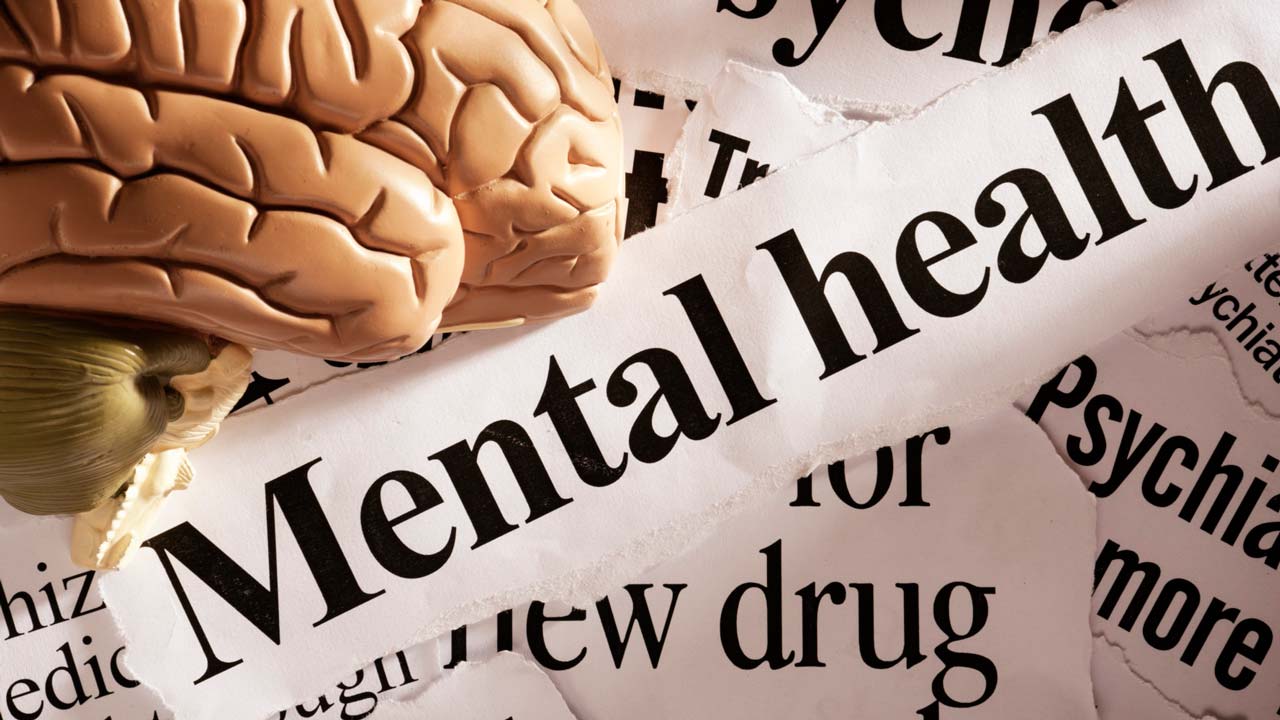 Professor Bamidele Owoyele, president of the Ilorin Neuroscience Group (ING), says that one in four Nigerians suffers from some form of mental disorder.

Owoyele, professor of physiology at the University of Ilorin, said this Monday during the first global engagement and advocacy program.

The event was organized by ING in collaboration with the International Brain Research Organization (IBRO) at the University of Ilorin.

According to him, the upsurge in the incidence of mental disorders in the country is favored by drug addiction and the increasing burden of neurological diseases.

Owoyele also called on philanthropists nationwide to emulate their counterparts in the advanced world by helping fund research that would generate effective solutions to brain-related illnesses.

The president of ING also implored the authorities concerned to engage in more public information programs to educate members of the public on participation in research.

He said such efforts would help in the early detection of certain neurological disorders and in the discovery of therapeutic interventions.

Previously, the Vice-Chancellor of the University of Ilorin, Professor Sulyman Abdulkareem, congratulated ING on its initiative.

Abdulkareem, represented by the acting dean of the Faculty of Basic Medical Sciences, Professor Lawrence Olatunji, urged each faculty in the institution to create interdepartmental and inter-faculty groups that can stand the test of time.

He also expressed the hope that ING and other expected groups would step up the game in order to attract international support that would not only improve the visibility of members, but also improve the image of the university.

Abdulkareem also expressed his belief that the group would be more intellectually and professionally empowered to publish his own newspaper, which he said will be of international standard and will also stand the test of time.

Professor Kolawole Wahab, Director of the University’s Center for Research Development and In-House Training, in his presentation entitled: â€œBurden of Neurological Disease and National Developmentâ€, underlined the role of public and private organizations in funding neuroscience research in Nigeria.

Wahab said the lasting solution to the problems faced in the practice of neuroscience in the country was to continue the advocacy of government agencies and private organizations.

â€œWe can’t solve problems using the kind of thinking we used when we created them,â€ he said.

Wahab, also a professor of medicine and consultant neurologist, identified the lack of funding as one of the problems holding back the country in health research.

He listed other issues, including inadequate curriculum to prepare students to choose neuroscience as a study program, lack of research infrastructure, inadequate career development programs, and low number of neuroscientists. on the African continent.